In the people parade programs of the 60th anniversary of National Day celebration, more than 80,000 young people will show 41Pictures, with 49 times changing text and background patterns, which is the largest number of previous National Day celebrations. Performers use props, including inverted flower stand, peach, peony flowers, wheat, props package, seven-color light garlands, flags, the red flag, and canvas, etc. At that time, Tiananmen Square, the site will use the Statistical register screen, time countdown screen, signal lights and other "two-screen a light" signal system to command the background performance silently. This command system is also the first one in China, and it is more conductive to uniform character-turning.

However, if there is any error coming up, it will lead to unimaginable consequences.

Therefore, we must be sure that the command system and the displays will be a perfectly safe operation.

Liantronics takes the responsibility of Command Center construction for Beijing's Tiananmen Square Command System and the display R & D task。In the beginning of this year， an ad hoc group was establish to give full support for command system, LED display, the hardware and software research and development production of the 32 sets instructions perform LED displays. And many times operation test have been done until the final curtain exercise successful before the National Day. 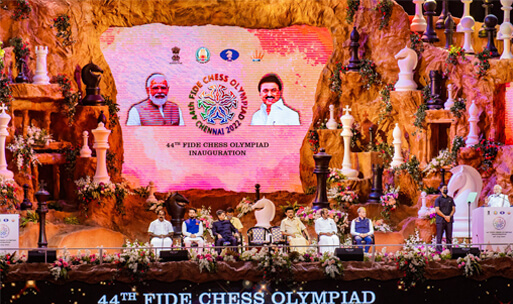 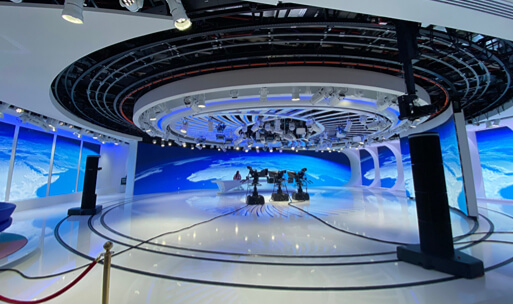 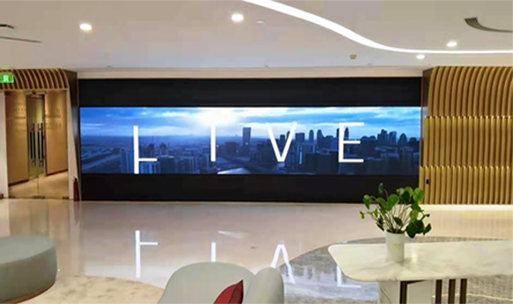