In the dinner, leaders of the Organizing Committee especially gave Liantronics high praise for offering high-quality LED screens which have the characteristics of high-definition, high-brightness, high-stability and energy-saving. Liantronics has offered PH16 LED display for the 11th CHTF, nearly 240 square meters. And no amazing phenomena appeared , such as blank screen or flicker, during the whole event of the 11th CHTF. 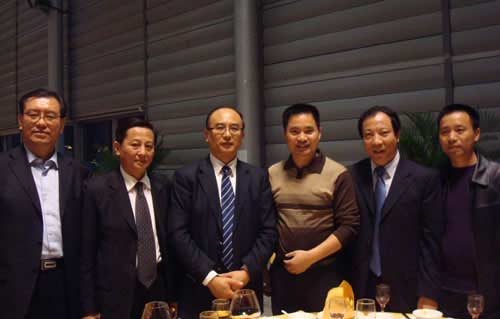 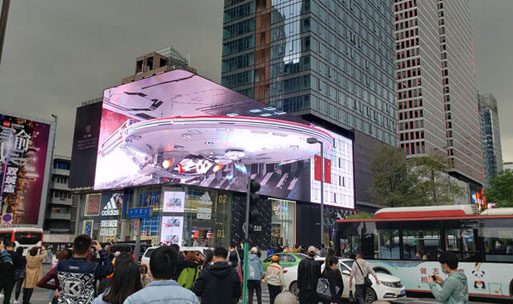 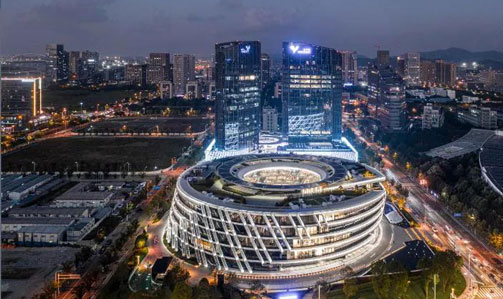 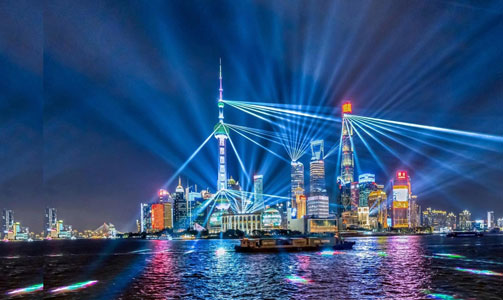