Liantronics theater led displays are quite light and thin. They can fit to different shapes according to the external environment, perfectly combine with the stage structure. The theater led displays have such advantages as free assembling and mobility, raise and low, 360 degree rotating, and so on. In addition, as stage background led displays, they can be associated to sound & music performance. 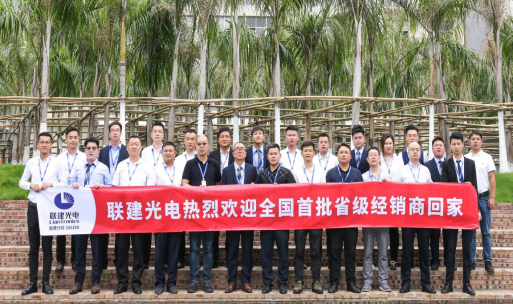 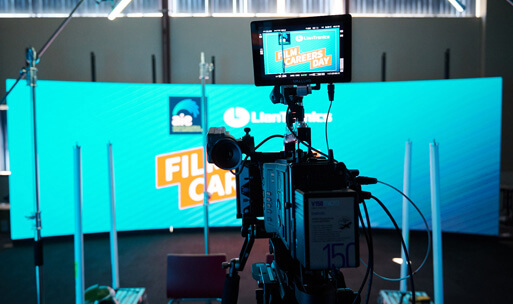 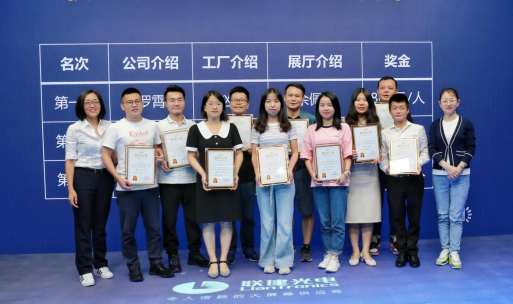