The opening ceremony of 44th FIDE Chess Olympiad took place in the Nehru Indoor Stadium in Chennai, India on July 28, 2022, which has applied gorgeous audiovisual facility. Cooperated with Poweron Automations, 1000㎡ Esdlumen stage LED walls had been installed. From the center of the stage to the surrounding auditorium, these screens conspired to provide unparalleled and breathtaking visual effects under the gaze of chess players and spectators from 186 countries. 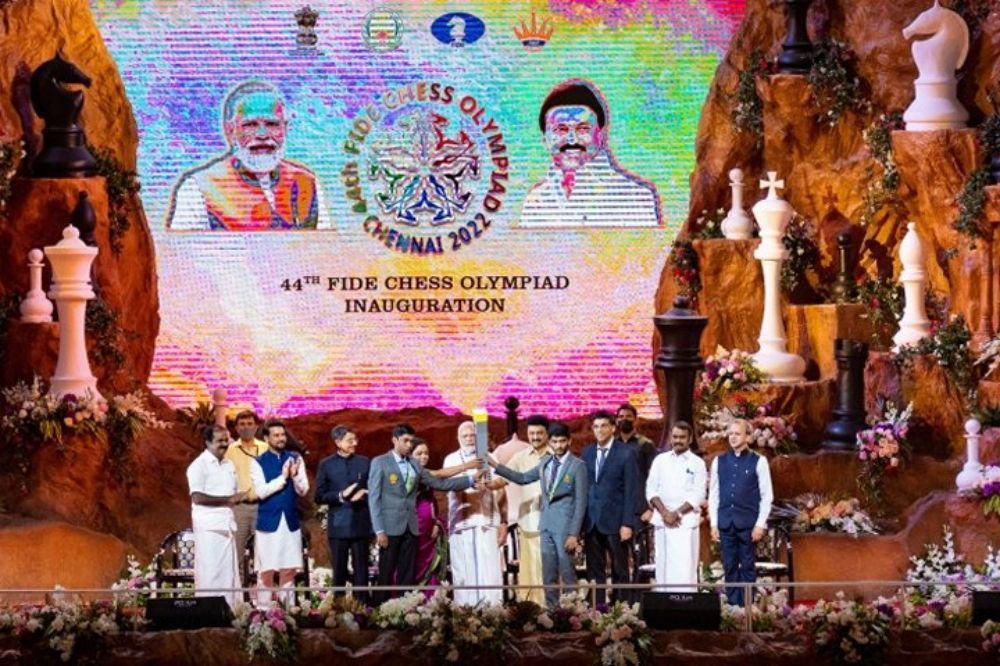 The Chess Olympiad, one of the top-tier chess team competitions in the world, is organized by the International Chess Federation (FIDE). India’s Prime Minister Narendra Modi inaugurated the 44th Chess Olympiad in the evening, with the marquee event being hosted by India for the first time. This event has attracted more than 20000 players, coaches, and local chess enthusiasts, making it the world’s biggest chess championship ever.


A massive embossment-style stage grabbed the most attention, embedding an irregular checkerboard-like video wall along with two other smaller screens on both sides. These LED walls were assembled by Esdlumen Wing Plus Series rental LED display, which were surrounded by numerous king-sized chess pieces such as king, bishop, rook, queen, and knight to perform splendid stage effect. 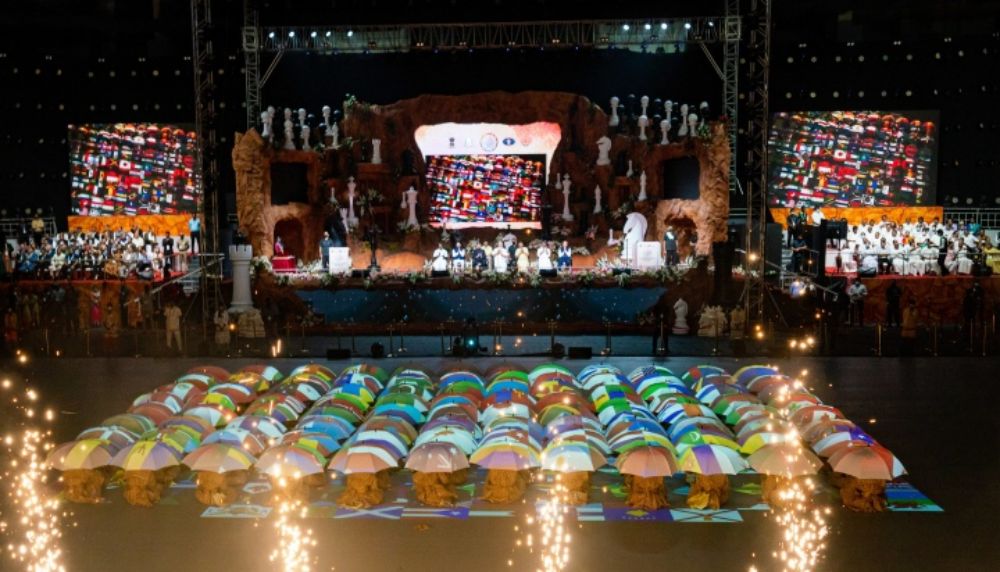 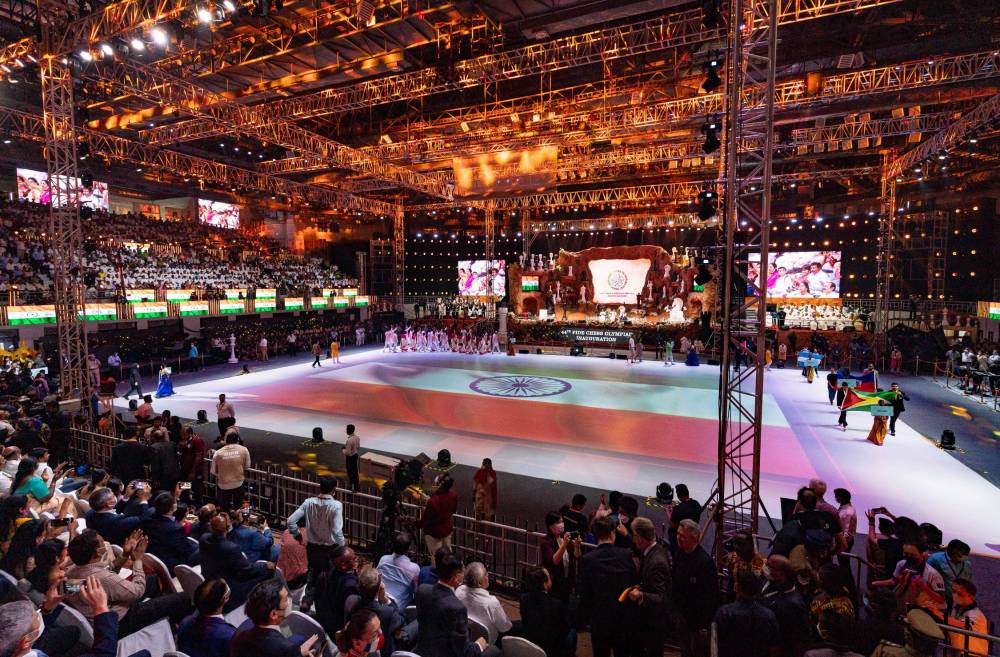 The audience on the second floor were also surrounded by ribbon board displays that changed along with the music and lighting, creating a visual feast full of song, history, and color for the audience. 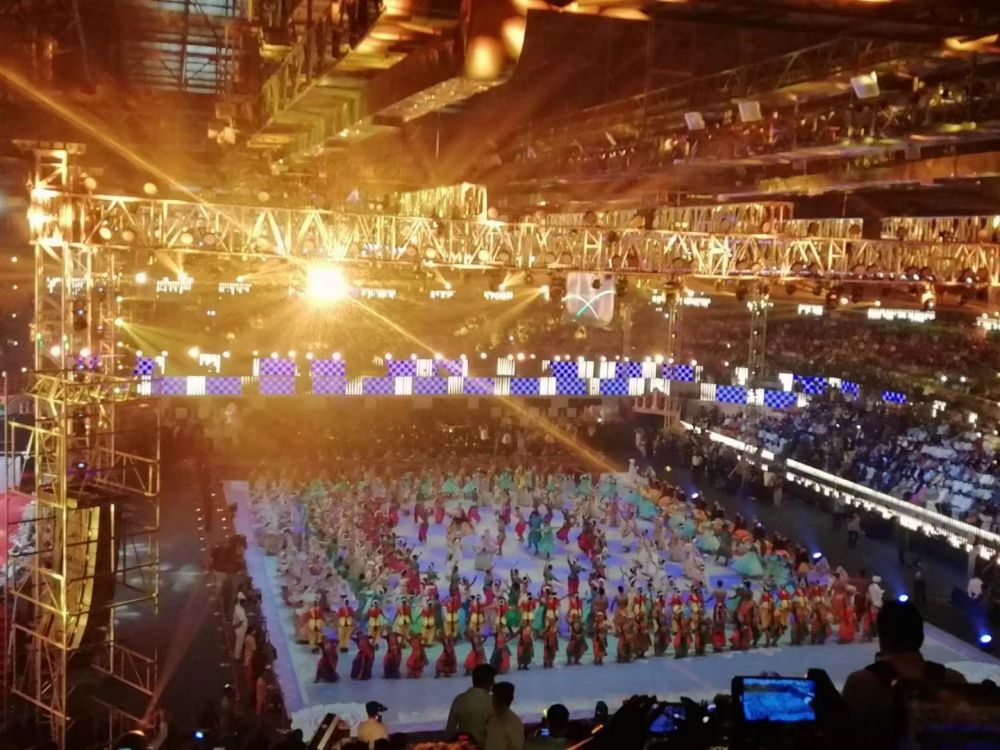 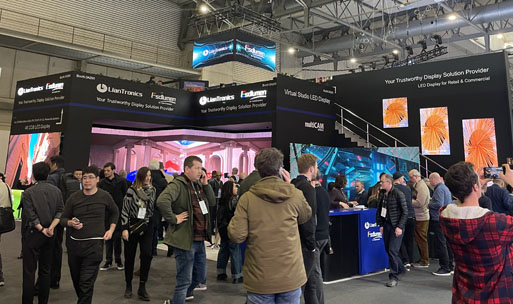 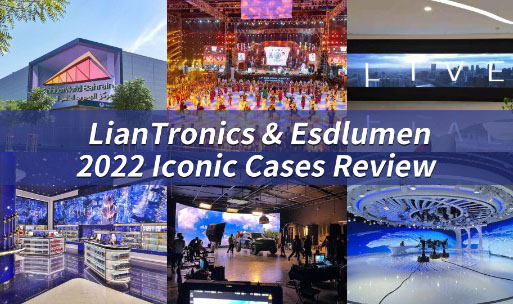