In March, after weeks of preparation and careful planning, Liantronics successfully participated in LED CHINA 2010, which was held in China Import and Export Fair Pazhou Complex, Area B(Guangzhou) on March 2nd-5th, 2010. In the event, Liantronics appeared on a largest booth with special design, which covered an area of 135 square meters. With a double-deck structure, our booth looks beautiful, fashionable and elegant. The second floor of the booth is specially used for VIP clients to have a deep talk with us.

Due to its most cutting-edge technology and Independent R & D new LED display products, Liantronics become the most popular exhibitor, and show the strength of a company as a leading manufacturer. Particularly, the high-end led display and energy-saving led light box are the focus of our exhibits, which have attracted a large number of visitors and clients.

A number of professional services staff form technology dept, domestic sales dept and overseas sales dept were especially organized to participate for the event. They carefully introduced the exhibits and gave professional answer to the customers. And after an in-depth negotiation, some domestic and foreign customers had a visit to our factory and signed on the contract finally. Our exhibits attracted a large number of visitors and clients 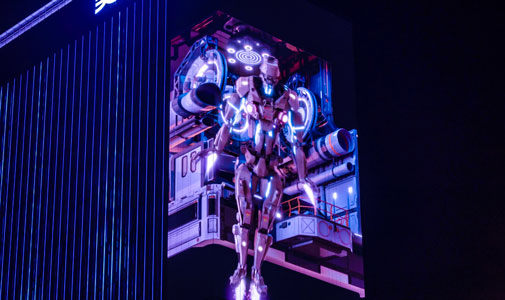 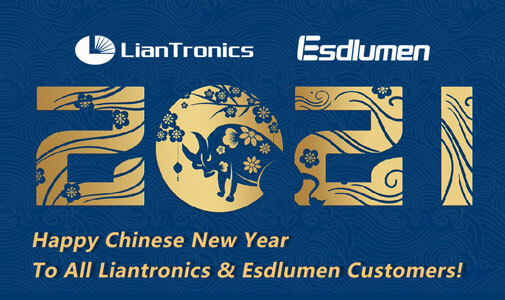