What is COB LED Technology?

COB stands for "Chip On Board", it is a method of assembly that involves directly mounting an array of diodes on a single substrate or printed circuit board. This design requires only one circuit and two contacts, regardless of the number of diodes used. COB LED are categorized as front-mounted chip, flip chip, and semi-flip chip.

By breaking through limitation of chips array to achieve pixel pitch below PH0.Xmm, COB technology has been one of the most cutting-edge LED technologies in the LED industry. And it is accelerating the breakthrough process to reach the future of LED displays -- Micro LED.

SMD vs. COB: Which Is Better?

SMD package, which stand for Surface-Mounted Device, is a collection of discrete devices that are attached to a PCB board to form the LED light source. The COB package is an integrated package that achieves high-intensity homogeneous light emission, a larger viewing angle, and less light refraction loss. Compared with SMD LED, COB is relatively compact, efficient, bright, and stable.

Which Are the Advantages of COB?

3. Ultra fine chips size brings 99% black occupancy on the PCB board, covering the LED panel with impressive contrast and uniformity.

Last year, Liantronics has officially announced the scale production of its self-developed flip-chip-on-board (FCOB) LED display which has evolved into full-fledged production lines. With superior quality, its FCOB LED display has gained market recognition and permanent foothold in marketplace. But how does FCOB stand out from the others? 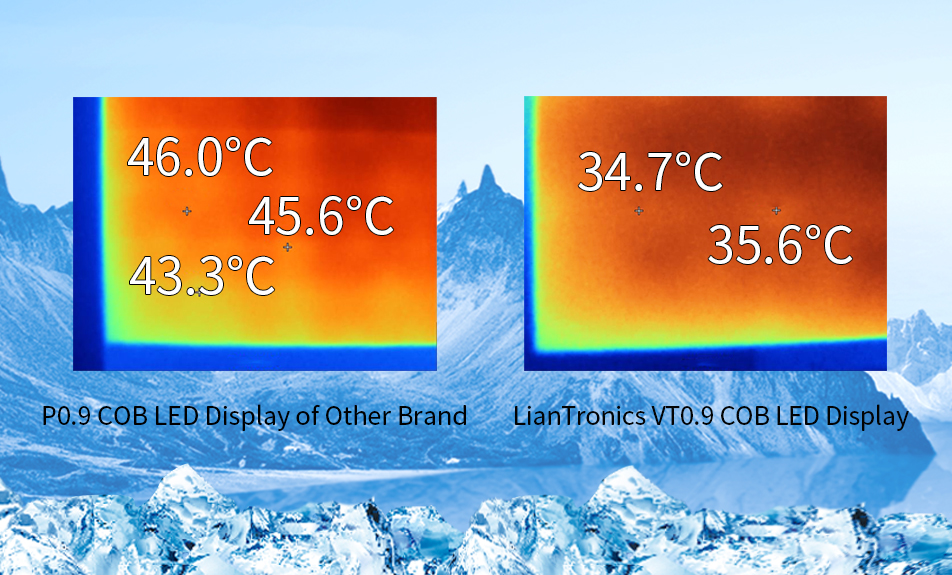 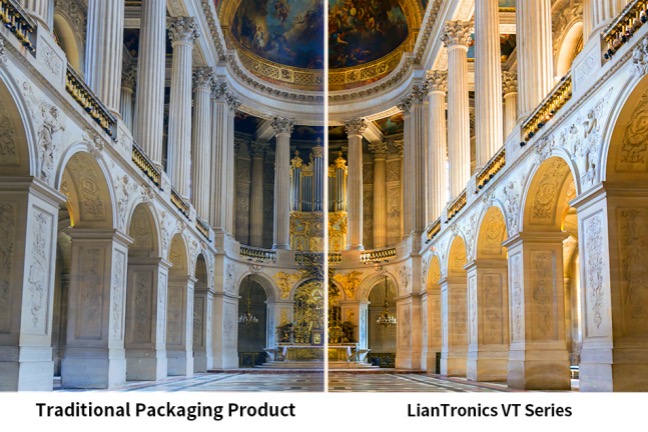 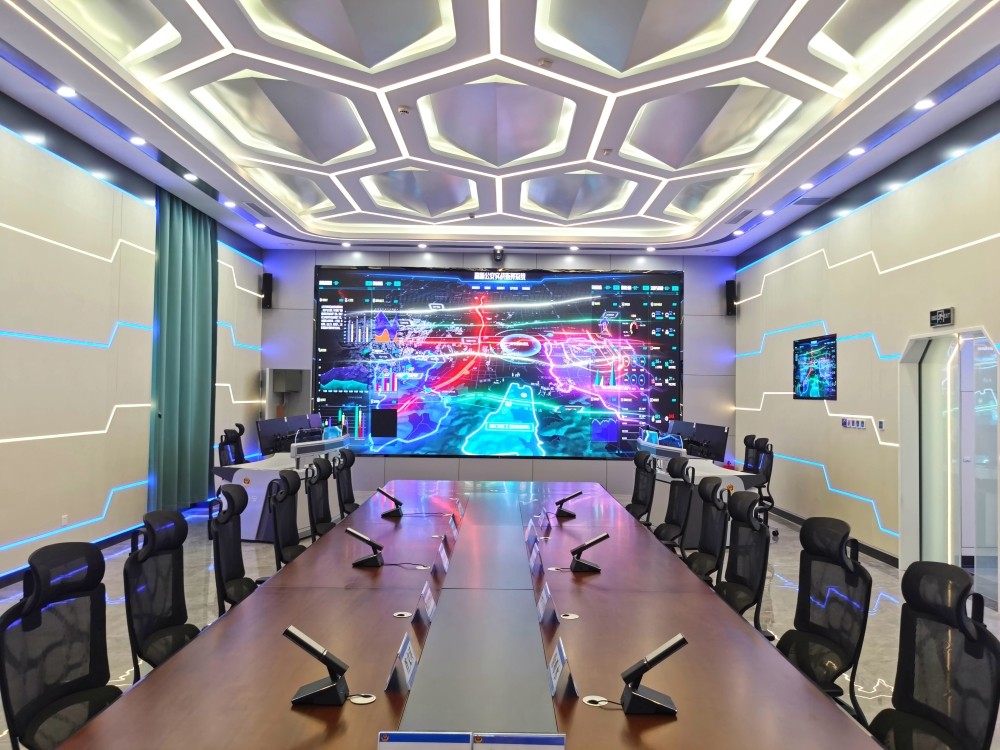 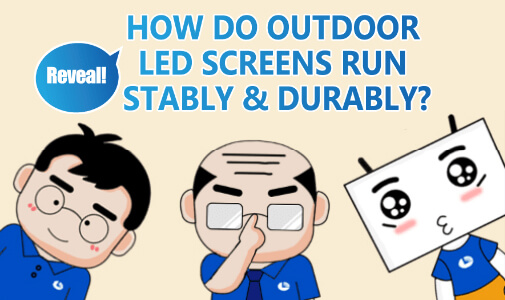 How Companies Improve Business Communication with Customers After COVID-19? 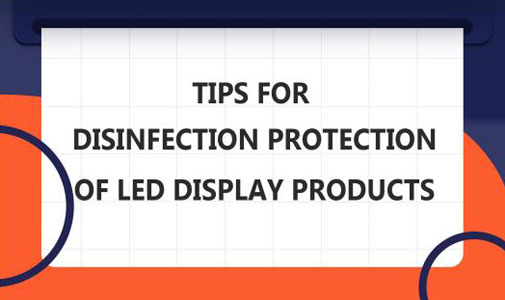 How to Protect Your LED Display from Humidity? None List