The First Session of “The Voice of LianTronics” Was Successfully Held

“Ah music! A magic beyond all we do here” , quoted from Harry Potter and the Sorcerer’s Stone. Not only is music important in films and stories, but also it can keep up people's spirits and sentiments. The first “The Voice of LianTronics” was successfully held in the late September to bring more fun and ease to all LianTronics employees. In the meanwhile, it’s also a celebration ahead of time for the Mid-autumn festival and China’s National Day. 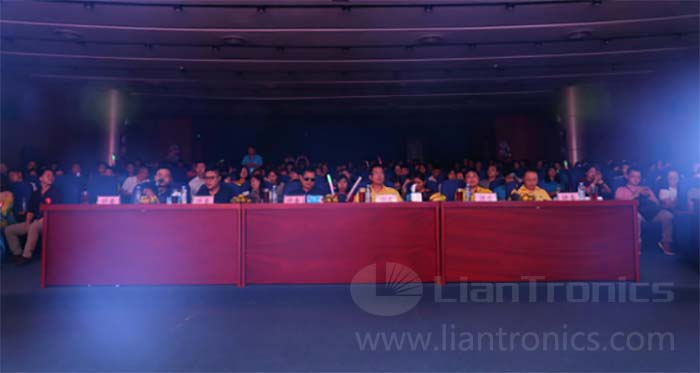 LianTronics Vice President, Mr Liu made a speech before the competition. He expressed his best wishes for the festival and his excitement of the great success we achieved in the past nine months.

There are altogether ten candidates entered the final competition. All the singers showed the audiences their repertoire this time. Each of them has showed their performing talent other than work, and as the competition getting more and more fierce, the atmosphere of the scence was 100% liven up! All the LianTronics employees was more relaxed than ever, and release themselves with music when they were waving the sticks and sang with the singer. 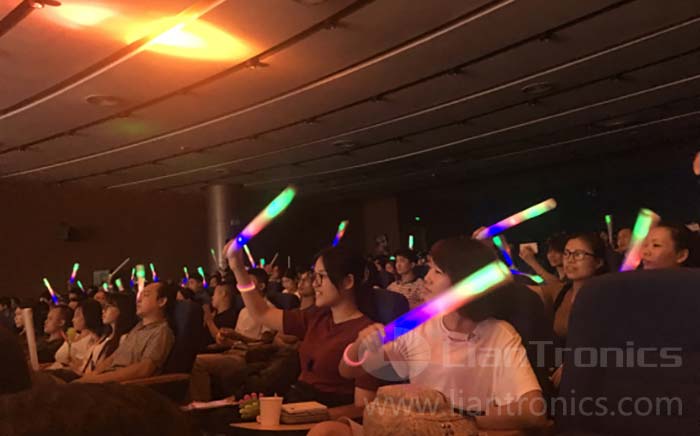 After all the singing, the account manager Amie from Overseas Sales Department won the championship with Adele's famous song“Rolling in the Deep” which helps her earn a 2,000 RMB prize bonus as well as a "best singer" trophy. Since then, the first “The Voice of LianTronics” drew a successful conclusion. LianTronics provides our employees with broaden platform for not only career but also self-presentation. Through this event, the team cohesion and staff motivation are encouraged. Let us look forward to “The Voice of LianTronics” next year! 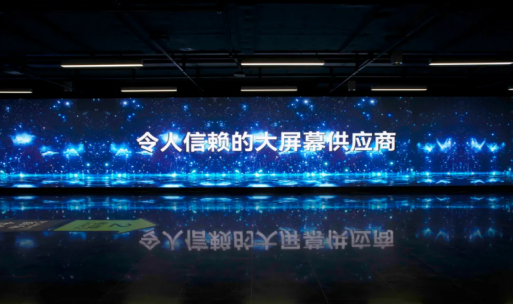 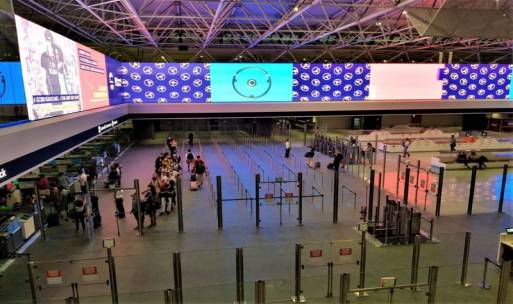 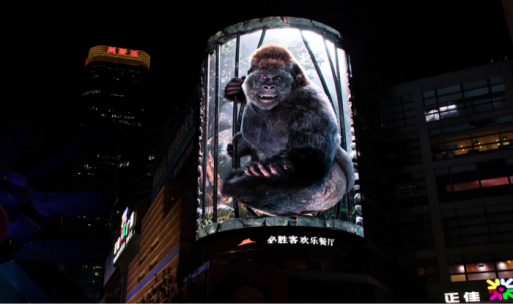