Recently, NBC Washington renovated its on-air news and sports studios with LianTronics fine-pitch LED video walls. After multiple installations since 2016 for NBC, LianTronics was once again selected to provide one of its leading-edge broadcast display solutions for NBC.

NBC (National Broadcasting Company) is the oldest and most powerful commercial radio and television company in the United States. As one of the Big Three television networks, NBC produces a vast amount of sports, news and other programs to the globe every year. 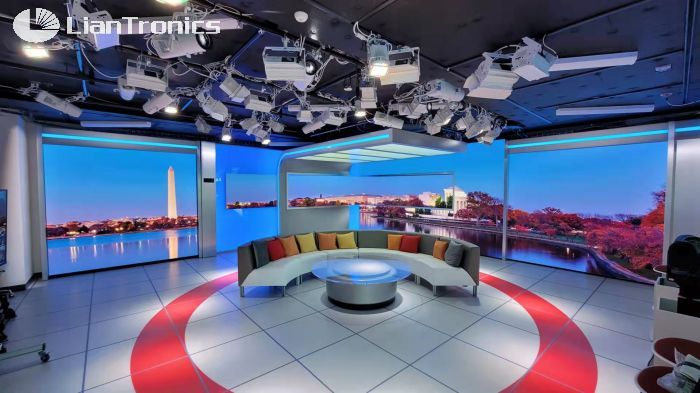 For improved reliability and functionality, the installed LianTronis VF Series video walls have been supplied with GOB (clear epoxy) packaging and Sub-Millisecond Touch Control Technology to not only cater to the immediate response requirement of weather program broadcasts, but also grant superior protection against damage of LEDs when used in touch applications such as this. To ensure reduced downtime, LianTronics provided signal and power redundancy for stable and uninterrupted operation of the LED video walls, as on-air broadcasting to millions of viewers demands continuous running backdrops. 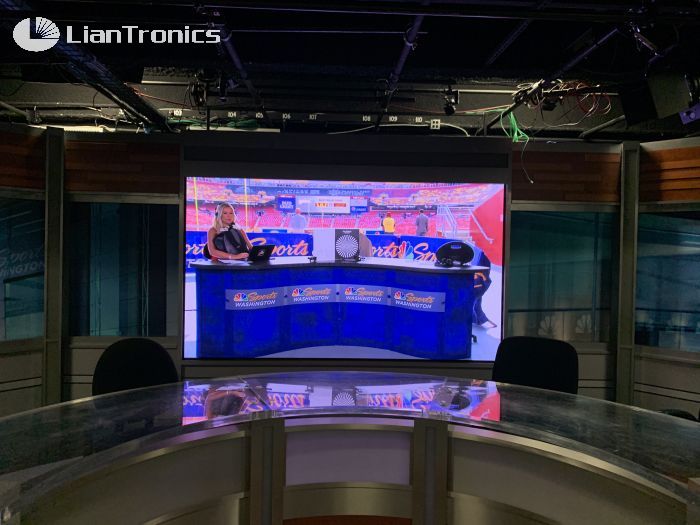 LianTronics prior installations allowed NBC to experience its state-of-the-art technology as early as 2016. LianTronics fine-pitch LED video walls have been well used in NBC studios located in Boston, Miami and LA for news and weather programs. LianTronics proven LED display quality has made LianTronics the premier choice for multiple LED display projects at NBC studios. 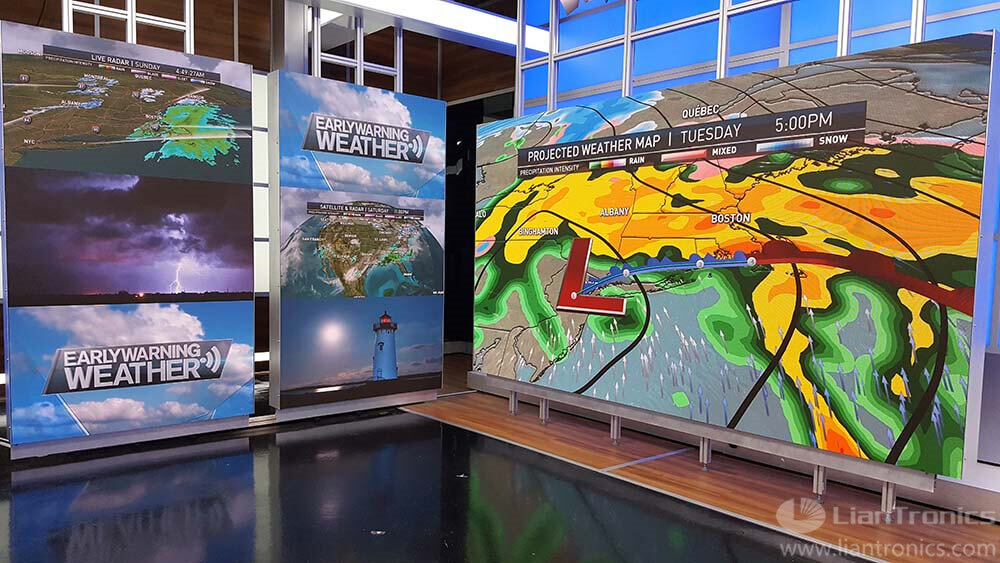 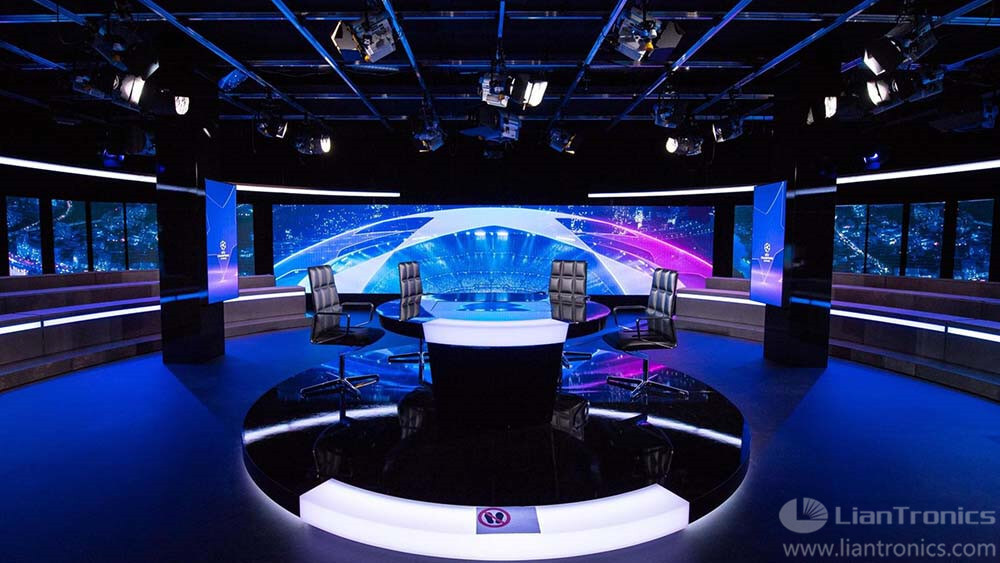 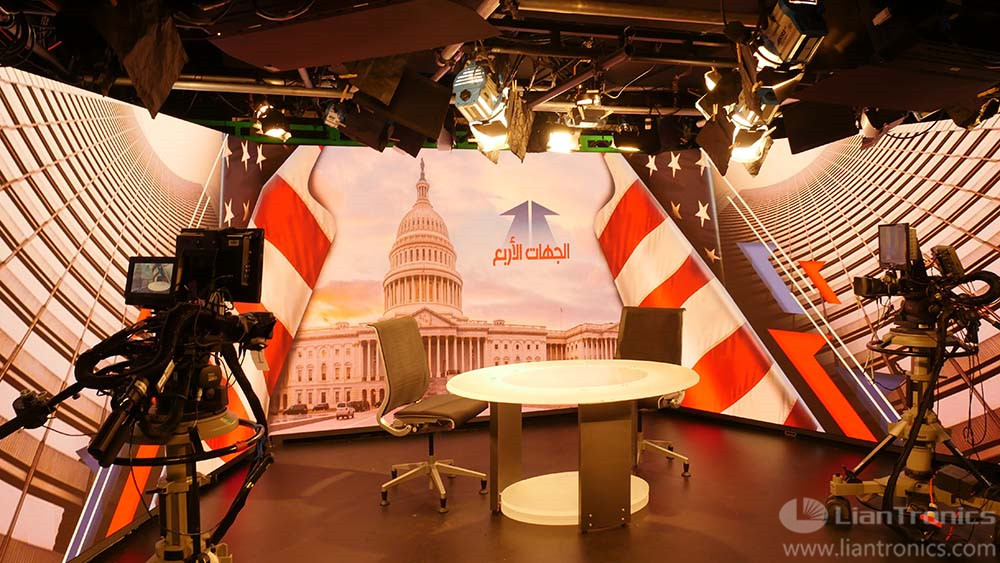 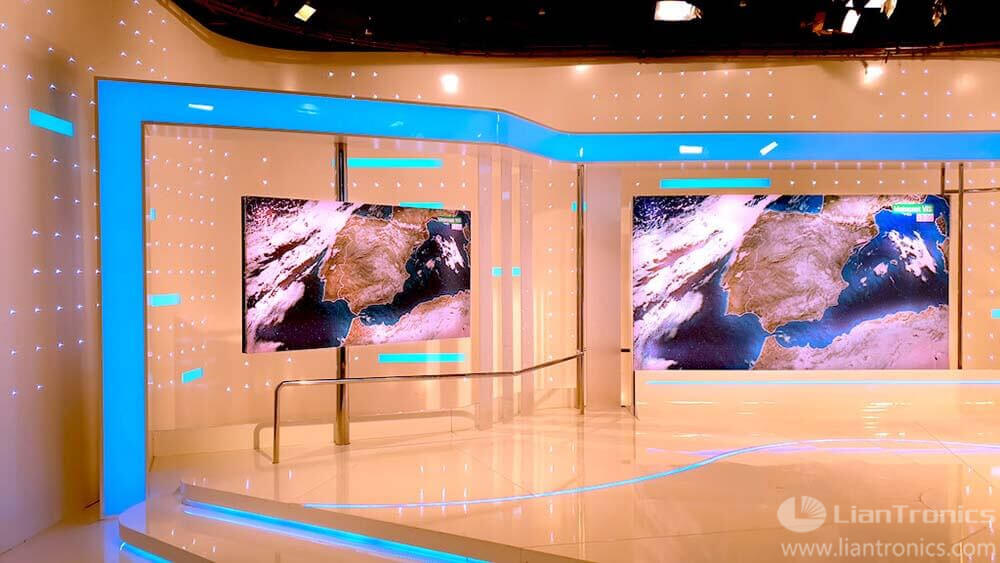 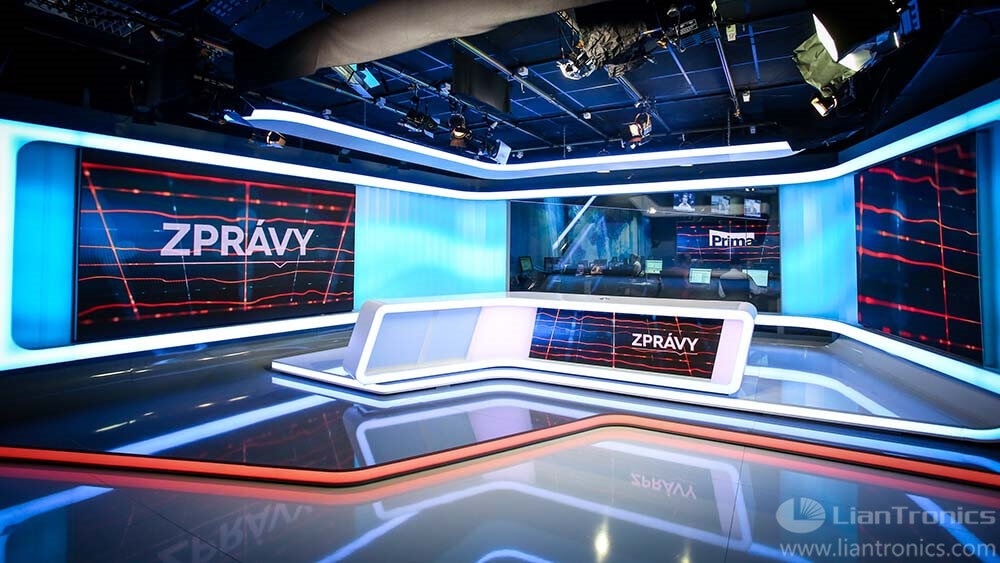 Prima Televize in the Czech Republic 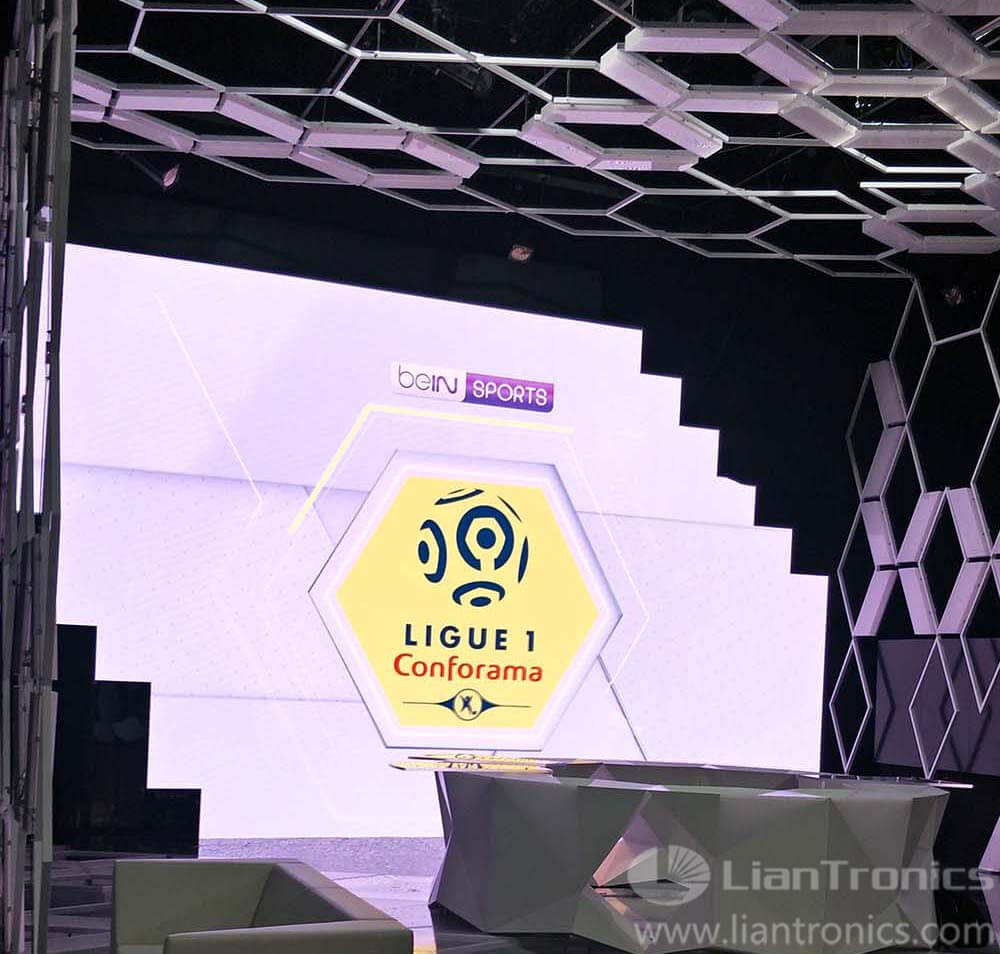 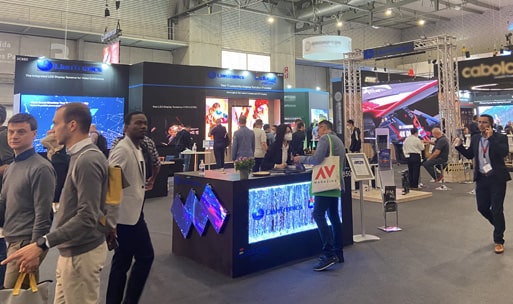 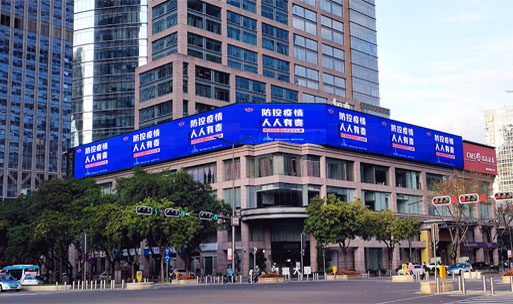 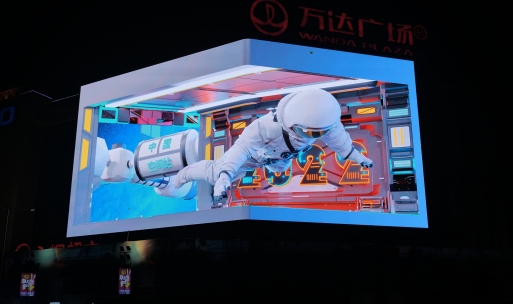